Read the original quick reference guide from the Colorado Department of Public Health and Environment.

Use an apostrophe and spell out academic degrees

Use abbreviations for degrees only when you need to include a list of credentials after a name; set them off with commas.

Spell out on first mention. On subsequent mentions, use generic terms such as the board, the division, etc.

Spell out all generic parts of street names (avenue, north, road) when no specific address is given.

Do not capitalize federal, state, department, division, board, program, section, unit, etc., unless the word is part of a formal name.

Capitalize common nouns such as party, river and street when they are part of a proper name.

Capitalize the word room when used with the number of the room or when part of the name of a specially designated room.

Lowercase directional indicators except when they refer to specific geographic regions or popularized names for those regions.

Capitalize formal titles that come directly before a name.

Lowercase formal titles that appear on their own or follow a name.

Never capitalize job descriptions regardless of whether they are before or after a name.

Always use Arabic figures, without st, nd, rd or th.

When a phrase refers to a month, day and year, set off the year with commas.

Use figures except for noon and midnight

Use a person’s first and last name the first time he or she is mentioned. On second reference, use only last name with no title.

Do not use courtesy titles such as Mr., Mrs., Miss or Ms. unless they are part of a direct quotation or are needed to differentiate between people who have the same last name.

In general, spell out numbers one through nine, and use figures for numbers 10 and higher. There are many exceptions that always take figures. Common exceptions include:

Spell out numbers used at the beginning of a sentence. Exception: Never spell out years.

Use commas to set off each group of three digits in numerals higher than 999 (except for years and addresses).

Use decimals (up to two places) for amounts in the millions and billions that do not require a precise figure.

Add an s but no apostrophe to a number to make it plural. The same rule applies to decades. Use an apostrophe on a decade only if cutting off the initial figures.

Use hyphens for phone numbers.

Associated Press style is to use dashes, not bullets, for lists that follow a colon. The department prefers bullets, but punctuate them per AP style: After each bullet, capitalize the first letter and use periods at the end of each item.

Use only one space after the end of a sentence. Period. Here’s why.

Use a semicolon to clarify a series that includes a number of commas. Include a semicolon before the conjunction.

Use only one space between sentences. Here’s why.

How to Grow Authentic Relationships by Bojinka Bishop, M.S. 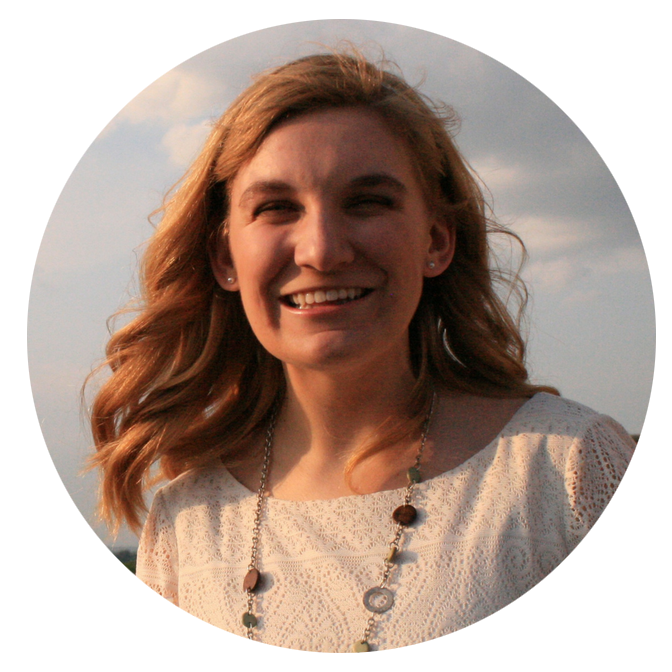