“What is important is seldom urgent and what is urgent is seldom important.” —Dwight Eisenhower, 34th President of the United States

Dwight D. Eisenhower arguably led one of the most productive careers. From being appointed U.S. Army chief of staff, the first Supreme Allied Commander of the North Atlantic Treaty Organization (NATO) and the 34th president of the United States, it’s no wonder many people continue to study Eisenhower’s methods of time and task management.

I’m a huge fan of his simple strategy called the Eisenhower Matrix (also known as the “Urgent/Important Principle”). I cannot speak on behalf of others’ habits, but I’m personally guilty of allowing requests and assignments chronologically dictate my to-do list as they flow into my radar. Eisenhower’s tool helps me strategically think about how each action impacts my personal and professional goals. Therefore, I’m able to build time towards the things that matter the most to me.

The concept is straightforward, and results are extremely rewarding. All actions are separated into four quadrants:

I like to keep a work-specific Eisenhower Matrix pinned on my cubicle wall and attach post-it notes throughout the day. Having a visible action plan creates the extra benefit of transparency. My manager and co-workers are free to make changes based on new developments, collaborative projects and their plans. We jokingly refer to it as my “war room.”

Overall, the Eisenhower Matrix isn’t a perfect method, but I find it helpful for making concrete decisions and eliminating wasteful actions. What are some of your favorite organizational tools?

From the blog: Emily Linginfelter

Building Community in the Virtual Workplace by Jennifer Carpenter

31 Books to Help You Learn About Communication by Rachel Miller 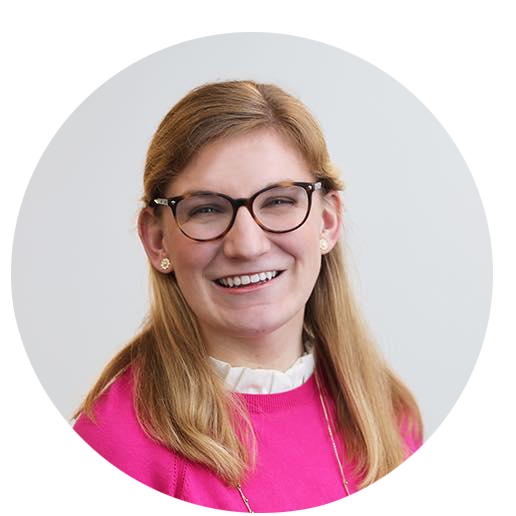